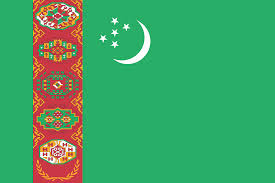 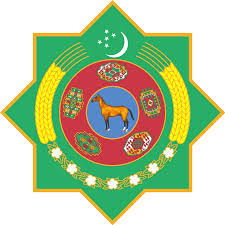 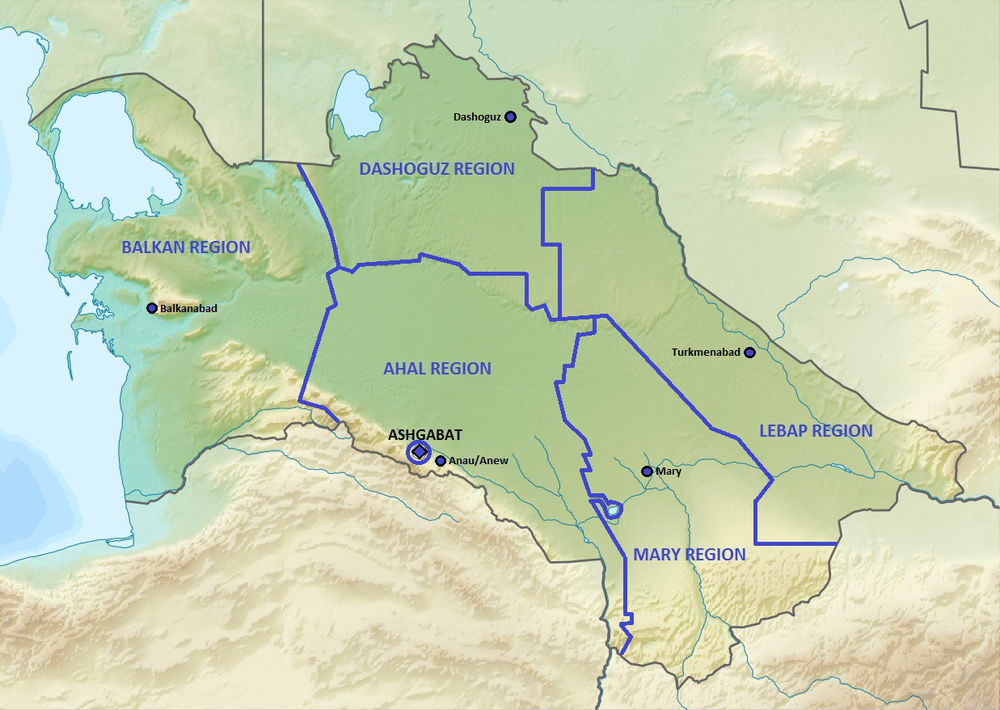 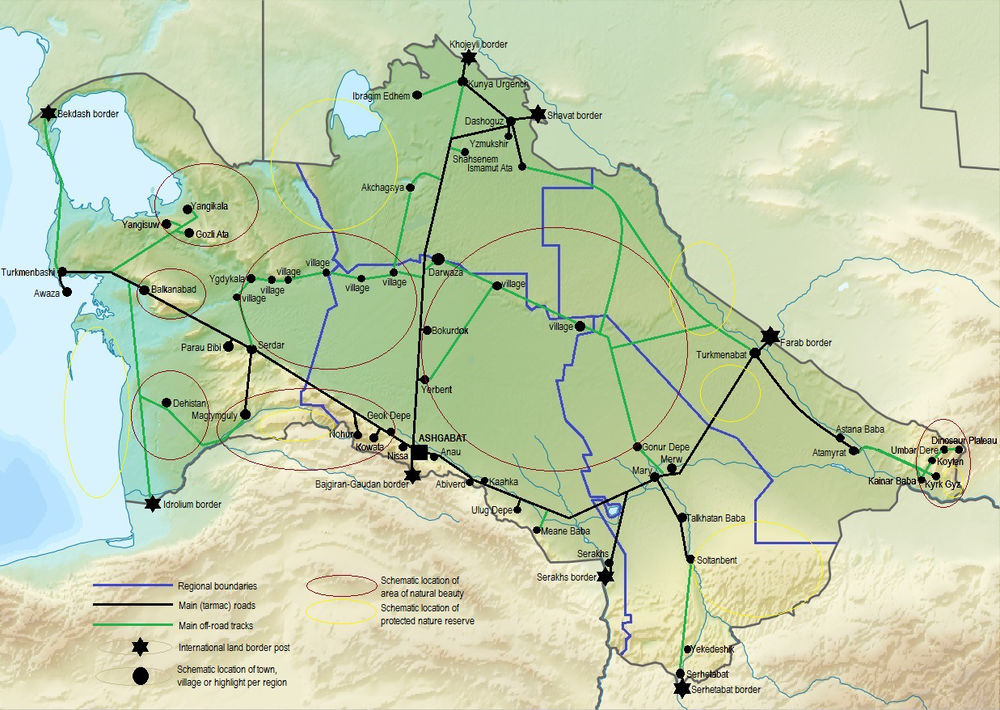 Travel in Turkmenistan is entirely safe.

Turkmens adhere to a moderate form of Islam, and are respectful to people of other religions. Local traditions and customs continue to play an important role in the lives of the people. Many Turkmen women wear a large variety of colorful headscarves of their own choice and long colorful, embroidered dresses. Western dress is equally widely accepted.

Tourists intending to travel to Turkmenistan using their own means of transport (vehicle or motor bicycle) are recommended to contact our company directly for details about the related customs procedures, and about the specifics of road rules in the country.

The national language spoken in Turkmenistan is Turkmen, which is a language from the family of Turkic languages. Widely used as a second language is Russian (a Slavic language). While the post-independence generation is increasingly speaking other foreign languages such as English, French and Turkish, you will still find it rewarding to travel and communicate with the assistance of a translator/guide.

While the National History and Ethnography Museum and the Carpet Museum in Ashgabat offer good guided museum tours in a variety of languages, and the staff of most hotels with three stars and up will speak some English, few other sites of interest in the country offer more than basic information in foreign languages.

It is for this reason that OWADAN Tourism employs a team of guides/translators that can accompany you on your tour through Turkmenistan and that will be able to bring alive the country’s sites and help meet its friendly people.