Turkmenistan airlines operate regular air connections from Ashgabat to five other major Turkmenistan cities (Turkmenabat, Mary, Dashoguz, Turkmenbashi, and Balkanabad). Infrequent flights operate between some of these cities as well. Flight and time tables are regularly updated; when composing itineraries our team will be able to suggest to you the use the most optimal air connections.

Domestic flights are inexpensive. Flights are serviced by 717 Boeing aircrafts. Air tickets can be purchased through our company. Turkmenistan Airlines authorities set up a maximum baggage allowance of 20 kg (this is including hand luggage). 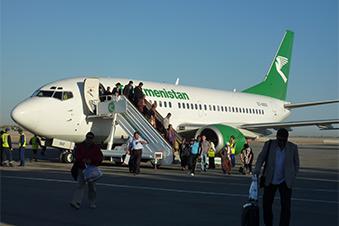 These same five major Turkmenistan cities are also easily accessible by rail from Ashgabat. Turkmen State Railways has recently obtained new train compartments and locomotives, which allows for comfortable travel conditions in both summer heat and winter cold. Most trains operate night services. Tickets can be purchased through our company. 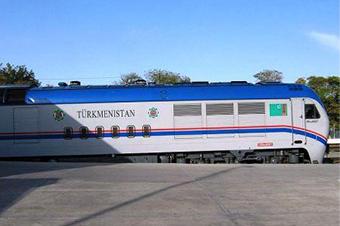 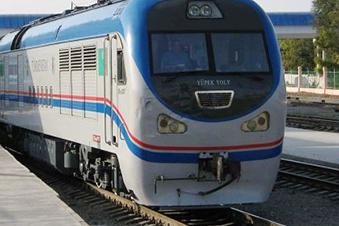 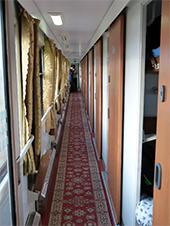 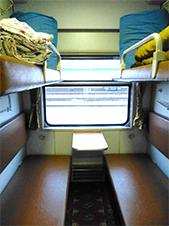 The Turkmenistan road network is relatively well-developed. Motorists have at their disposal a extensive network of fuel stations run by the Turkmen National Oil Company. Most stations, especially those on intercity routes, are open 24 hours. Almost all fuel stations sell a range of fuel, including standard (92 octane) and super (95 octane) as well as diesel and car accessories.

Owadan Tourism owns a vehicle fleet that is made up of several comfortable air-conditioned city cars, four-wheel drives, minibuses and buses. These are based in Ashgabat. Several additional city cars, four-wheel drives and buses are based in other large cities in the country, for easy response to last-minute travel changes, airport-hotel transfers, or border transfers.